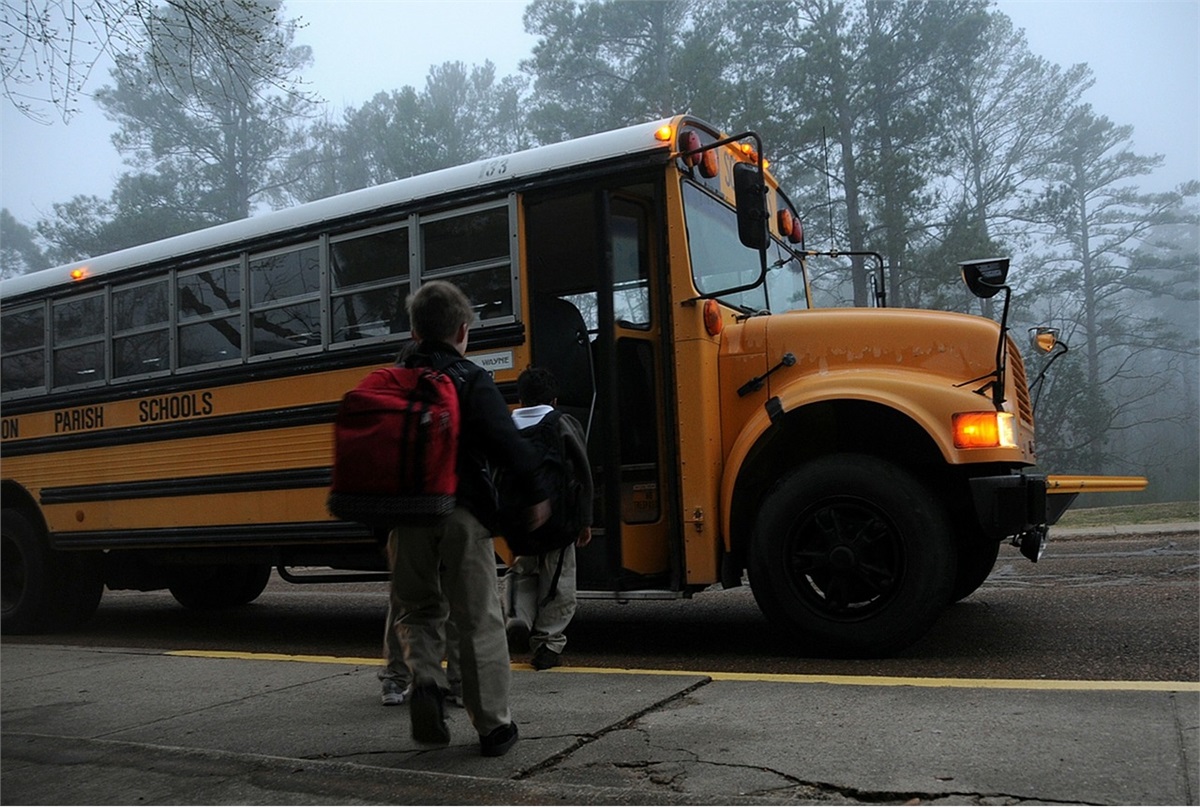 Every school season, I draw memories of when my daughter was young and we would hustle to multiple locations, school list in hand, racing to get the coolest yet most economical supplies for the year. Each year the list became longer, more elaborate and somehow costlier. I mean $100 for a calculator that even I couldn’t figure out, baffled my educated mind.

At the year’s end, it was never to be found. I often wondered where the graveyard of unused calculators was. Somehow I could see that becoming a Steven King movie where all the calculators came back to life years later to haunt the students and parents. I have to say that the sheer delight of watching my daughter pick and choose the items with such deliberation made my heart swell. Her care and purpose for each colored folder, pencil case and eraser proved her desire to succeed. It was a steppingstone towards starting off the school year on the right foot. While the exhaustion of running between zip codes to complete the item list seemed daunting, my recognition of the time spent sharing in this wonderful adventure with my child became priceless. And now, those times are a distant event. But the mere appearance of the colorful newspaper fliers, backpacks and caravans of parents hoarding the last of the school supplies brings me back to a time of joy and hope.

This is an exciting time of year. While the season still has a summer breeze and the weekends are still jam packed with barbecues and garage sales, the life of a child starting a new chapter of education and possibility awakens the soul. I have as of late wished if just for a brief moment, that I could go back in time and be that child again. Though I would not change one thing in my life, I always keep one small glimmer of inner child alive so that the newness of school season feels fresh and hopeful even for me.

I wish all the parents and their children a wonderful school year! Whether it's beginning Kindergarten or going off to College, send them on their way with all the love and possibilities of great things!